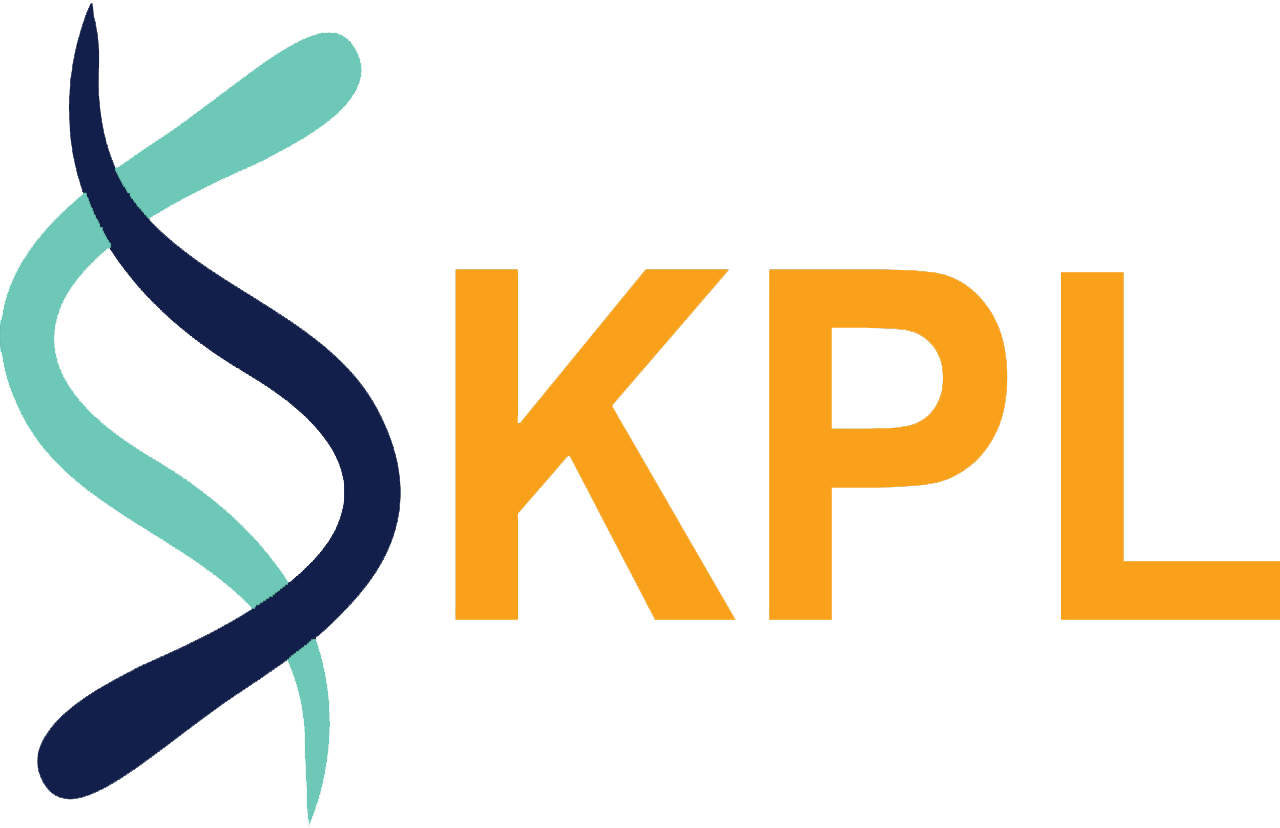 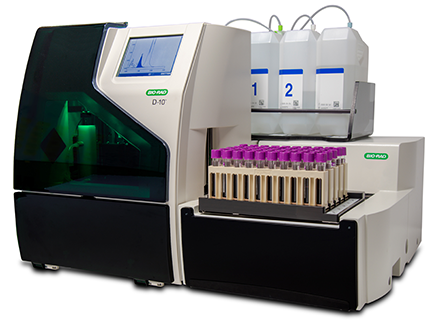 It combines diabetes and β-thalassemia testing on a single platform.

Deliver a full picture of diabetes treatment progress in fewer steps with the D-10™ system.

What is being tested?

A blood sample drawn from a vein in your arm

The term HbA1c refers to glycated haemoglobin. It develops when haemoglobin, a protein within red blood cells that carries oxygen throughout your body, joins with glucose in the blood, becoming ‘glycated’.

By measuring glycated haemoglobin (HbA1c), clinicians are able to get an overall picture of what our average blood sugar levels have been over a period of weeks/months.

For people with diabetes this is important as the higher the HbA1c, the greater the risk of developing diabetes-related complications.

HbA1c is also referred to as haemoglobin A1c or simply A1c.

A hemoglobinopathy is an inherited blood disorder in which an individual has an abnormal form of hemoglobin (variant) or decreased production of hemoglobin (thalassemia).

Hemoglobinopathies occur when changes (mutations) in the genes that code for the globin chains cause alterations in the proteins. These genetic changes may result in a reduced production of one of the normal globin chains or in the production of structurally altered globin chains. Genetic mutations may affect the structure of the hemoglobin, its behavior, its production rate, and/or its stability. The presence of abnormal hemoglobin within RBCs can alter the appearance (size and shape) and function of the red blood cells.

Red blood cells containing abnormal hemoglobin (hemoglobin variants) may not carry oxygen efficiently and may be broken down by the body sooner than usual (a shortened survival), resulting in hemolytic anemia. Some of the most common hemoglobin variants include hemoglobin S, the primary hemoglobin in people with sickle cell disease that causes the RBC to become misshapen (sickle), decreasing the cell’s survival; hemoglobin C, which can cause a minor amount of hemolytic anemia; and hemoglobin E, which may cause no symptoms or generally mild symptoms.

Thalassemia is a condition in which a gene mutation results in reduced production of one of the globin chains. This can upset the balance of alpha to beta chains, causing abnormal hemoglobin to form (alpha thalassemia) or causing an increase of minor hemoglobin components, such as Hb A2 or Hb F (beta thalassemia).

Many other less common hemoglobin variants exist. Some are silent – causing no signs or symptoms – while others affect the function and/or stability of the hemoglobin molecule.

Hemoglobin (Hb) is the iron-containing protein found in all red blood cells (RBCs) that binds to oxygen in the lungs and allows RBCs to carry the oxygen throughout the body, delivering it to the body’s cells and tissues. Hemoglobin consists of one portion called heme, which is the molecule with iron at the center, and another portion made up of four globin (protein) chains. The globin chains, depending on their structure, have different designations: alpha, beta, gamma, and delta. The types of globin chains that are present are important in the function of hemoglobin and its ability to transport oxygen.

KPL is established by a team of dedicated and enthusiastic Pathologists and Clinicians with an aim to cater to quality results in the field of Diagnostic Laboratories.